Catch up on the latest immigration news in the time it takes to drink a cup of coffee!

Welcome to the Café

Each week we add immigration-related updates and other helpful information you can reference as often as you like!

Effective 21 May 2022, visa-exempt foreign nationals employed outside Argentina can apply for a six-month “digital nomad” residence visa, allowing them to work remotely in Argentina without a local sponsor. This can be extended once for another six months.

The European Commission has published new guidance on the suspension of visa facilitation for some Russian nationals, and on general visa issuance in relation to Russian national applicants.

The visa facilitation agreement, suspended on 25 February 2022, enabled expedited processing and a reduction in fees.

The suspension means that these groups no longer have privileged access to the European Union. As an example, the documentary evidence to be issued ahead of a journey is no longer waived, and the fees for processing of visa applications are no longer reduced, meaning that the standard €80 visa fee applies by default.

The suspension does not affect ordinary Russian citizens, who continue enjoying the same benefits under the agreement as they currently do.

The guidelines are intended to help Member States and their consulates in applying the partial suspension, clarify the procedures and conditions for issuing visas to Russian citizens in any given consular location of the EU and ensure that visa issuance on humanitarian grounds should always remain possible.

The Government has announced an Immigration Rebalance plan designed to make it easier to attract and hire high-skilled migrants, while supporting some sectors to continue their shift away from relying on lower-skilled migrant workers.

This week, many governments have again updated their COVID-19 measures and/or the lists of countries or regions affected. Please find some highlights below – for more information on COVID-19 restrictions in any country, please get in touch. We’re happy to help.

Do you have an immigration question? We're here to help! 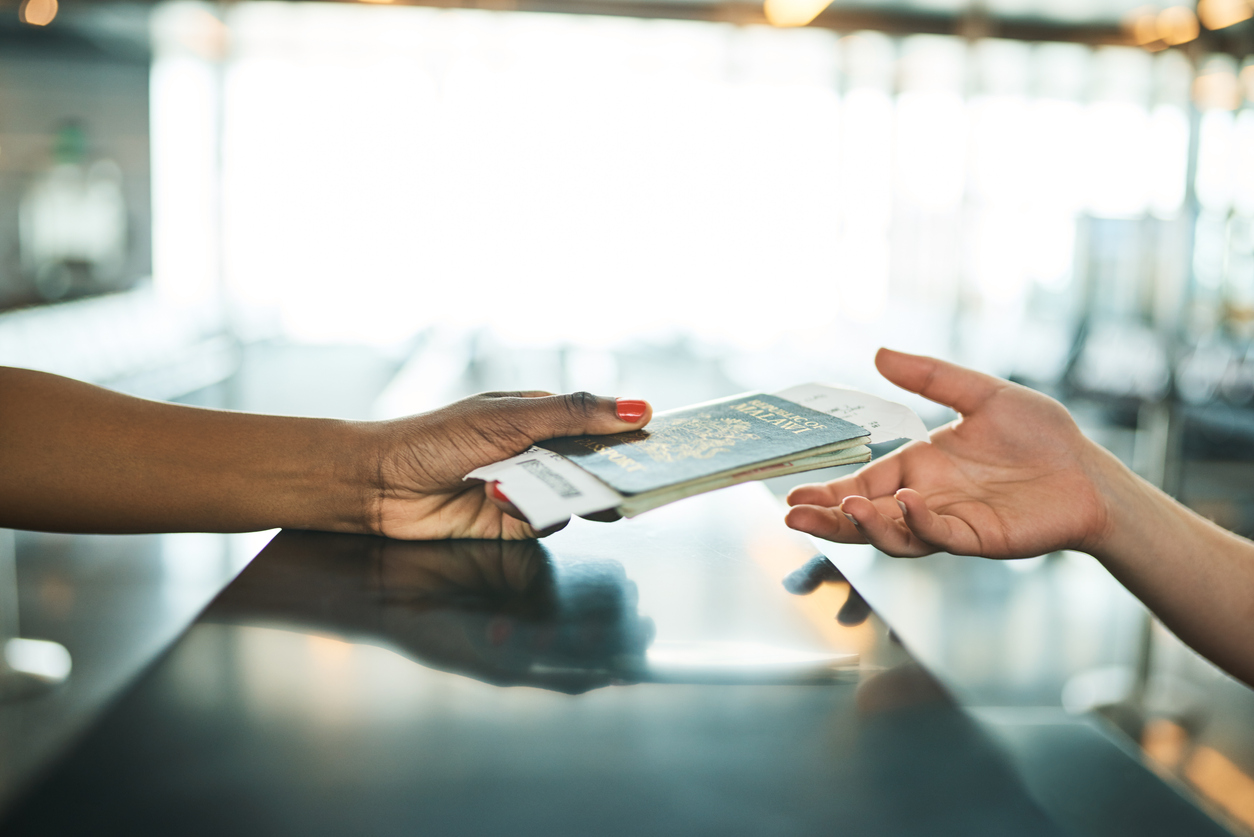